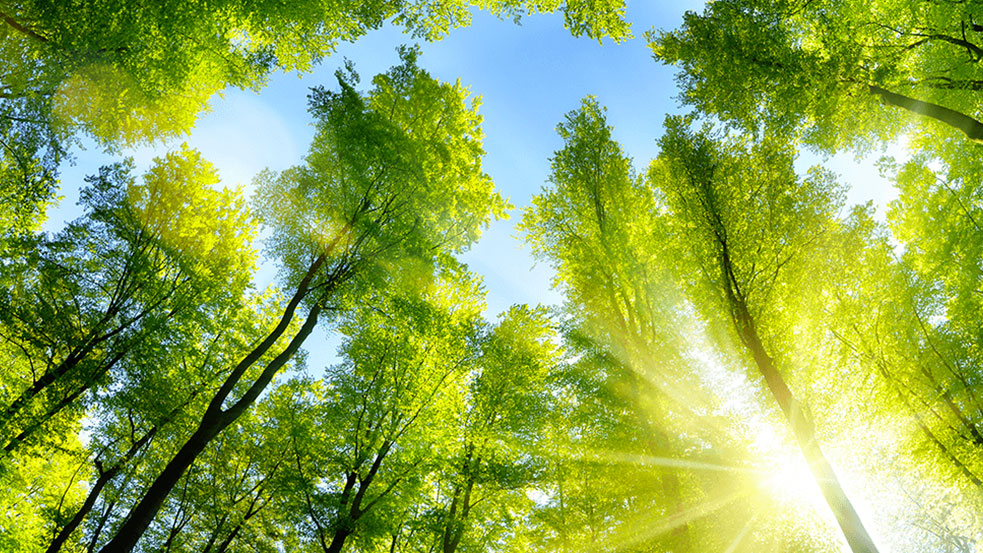 At CHEF-BUILT®, we know our planet is our most important resource –
and we take our role in maintaining its health seriously.

We pride ourselves on using product coatings that are free of chemicals
that are harmful to the environment. And while we design our products
with longevity in mind, the reality is that small kitchen appliances
don’t last forever.

As we work to further our commitment to preserving our planet, we
encourage our consumers to also do their part. If a unit cannot be
repaired, we encourage consumers to dispose of the products that have
reached their end of life in a responsible manner. The resources below a
re helpful options for locating the nearest recycling centers –
we strongly discourage throwing electrical items in the garbage.

Thank you for choosing Sensio products for your small kitchen
appliances, cookware and bakeware needs, and thank you for helping
us make our planet a better place to live. 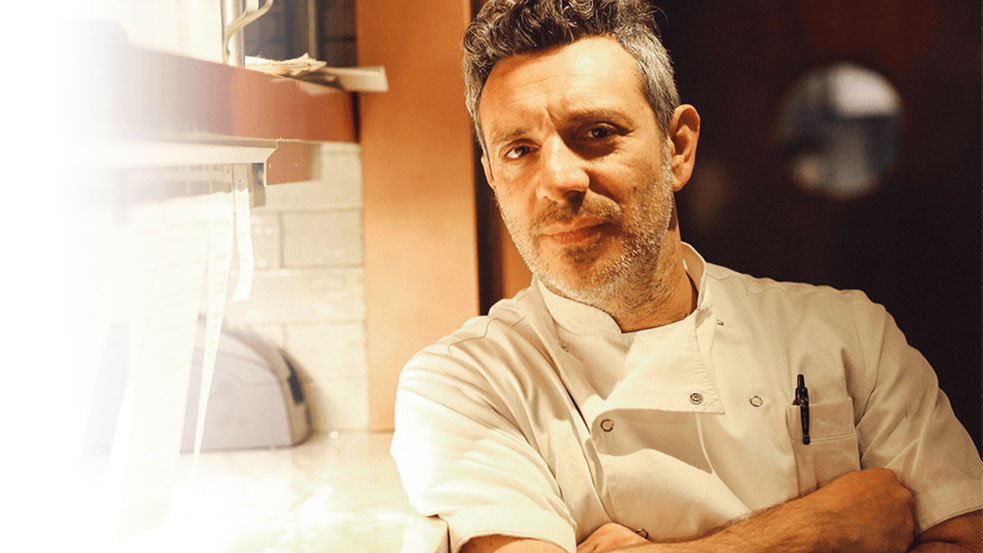 John DeLucie is the Executive Chef and Partner of Lumaca, a new Southern Coastal Italian restaurant located in the HGU New York Hotel in NoMad.

A native New Yorker, John’s traditional Italian American family helped nurture his love of great food. His grandfather owned and operated a vegetable and grocery market in Brooklyn, and returned home each evening with a bounty of fresh, seasonal ingredients which his grandmother turned into a savory meal that brought family and friends together in a nightly ritual. Later, John attended a cooking class at the New School for Culinary Arts and his life’s passion was born.

With over 20 years in the business, John began his career in European kitchens, gaining experience in the food vernacular of Italy and France. He returned stateside and furthered his skills at several celebrated NYC eateries including but limited to, The Lion, The Waverly Inn, Empire Diner, Cafeteria, and Bedford & Co.